Laughing Under the Clouds

In the eleventh year of the Meiji era carrying swords was forbidden by the government and those known as samurai were slowly fading away. However, there were plenty who didn't like those changes taking place in Japan and inevitably the crime rates increased. The country's only solution was an inescapable lake prison. Since the prison had no other way to access it except by water, the three boys of the Kumo family were assigned to transport the criminals to their new "home". Although, is that the only thing they were doing...? 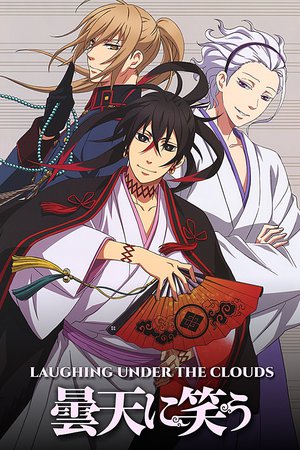