very weekend, five teams of young people compete in a football competition of a new kind: the Foot2Rue Extrême. More spectacular and a mixture of several disciplines - sliding, martial arts, komball -, this sport and its challenges retain the values and spirit of street football, respect and solidarity. Every game, a new rule comes to spice up the game - play without goal, with two balls or in the dark - the goal is to destabilize the opponent, push the limits, aim for victory, but especially fun. The team, made up of Samy, Greg, Ines, Louna and Joey, surpassed themselves to win the competition, backed by Tag, a former street football champion, both coach and big brother. 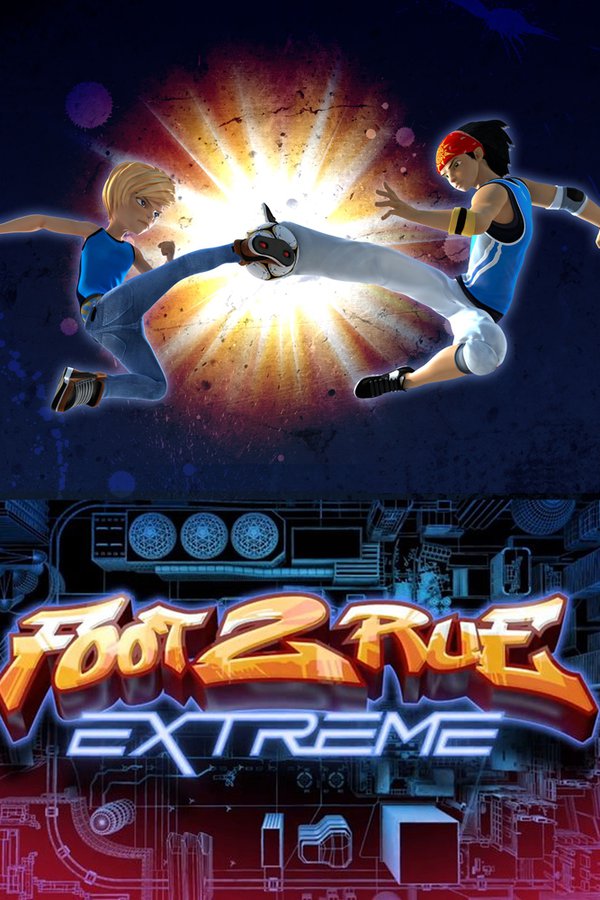