Experiencing a long streak of poor performances for several years in the Japanese professional football league, the East Tokyo United (ETU) hires Takeshi Tatsumi as manager to try to break the curse that seems to have fallen over the team. Having spent three years in England, Tatsumi made the accomplishment of taking an amateur team to the top 32 teams of the FA Cup. Many consider him a bad choice and protest against this decision. They hold a grudge against Takeshi because they consider him a traitor for leaving ETU at the height of his career when he was still a football player. Unfazed by the negative mood that looms over the field, Tatsumi seems confident that he might be able to bring glory back to his team once again. 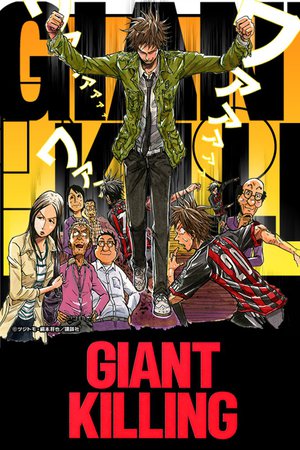