Brynhildr in the Darkness

A high school senior Murakami Ryouta had a childhood friend called Kuroneko who died in an accident. Ryouta had made a promise with Kuroneko that he will prove there are aliens in the universe. In order to fulfil his promise, he joined the astronomy club at the school as its only member and kept observing the stars almost every night. One day, a girl who looks like Kuroneko transferred into his class. To his surprise, the girl's name is Kuroha Neko which is really similar to his childhood friend's name. However it seems that there is something unusual about her. It turns out that she is a witch who actually escaped from a research laboratory. 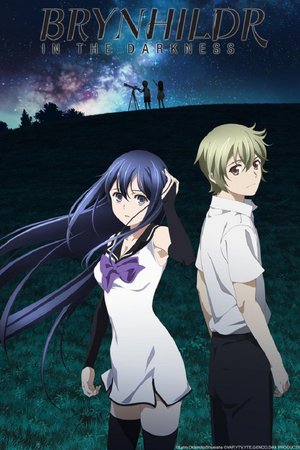