As he’s interviewed for a story about his career, Walter William Clark, Jr. flashes back on his hard-fought journey from street kid to the most powerful man in law enforcement. After only three years as a beat cop, Clark’s heroics on the job make him bold enough to ask for and receive the unheard – of promotion to Homicide Detective, angering the members of his new department who are eager to see him fail. Though laser-focused on moving up the ladder, Clark’s soft spot is serving as the sole caregiver and supporter of his sister, Agnes, a teenager demonstrating increasingly dangerous behavior. Keenly observant and politically savvy, the Golden Boy bases his career decisions solely on his need to succeed as quickly as possible, and he’ll find that his epic journey will be filled with consequences. 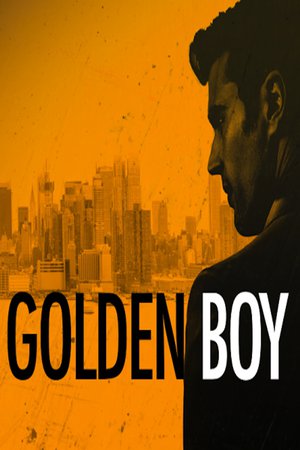