Once Upon a Time... Life, also known as Micro Patrol is a French-Japanese animated television series which tells the story of the human body for children. The program was originally produced in France in 1987 by Procidis and directed by Albert Barillé. The series consists of 26 episodes and originally was aired on the French channel Canal+, and then on the state owned channel FR3. It is the third part of the Once Upon a Time... series. 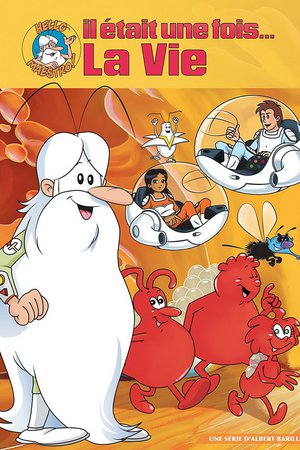