He first achieved international popularity after he was attacked onstage while performing at the Manchester Comedy Store. At one time, Jefferies even incorporated the incident (and its video recording) into his act. This can be seen on his 2008 UK home video release, Contraband. He is now well known in the USA after his popular debut stand-up special on HBO.
Jefferies has performed at numerous festivals, including the Edinburgh Fringe, Montreal Comedy Festival (Just for Laughs), South African Comedy Festival Cape Town, Reading and Leeds Festivals and the Glastonbury Festival. He has appeared on BBC Television shows, such as Never Mind the Buzzcocks, Have I Got News for You, The Heaven and Earth Show, and 8 out of 10 Cats. Jefferies has also performed spots on The World Stands Up, Comedy Blue and Edinburgh and Beyond for the Comedy Central.
He has also been featured on various programmes, including BBC Radio 5 Live's Saturday morning sports show, Fighting Talk.
Jefferies was on a podcast Jim and Eddie Talkin' Shit twice a week, with his fellow comedian and friend Eddie Ifft. It is recorded from Ifft's home in Los Angeles. In December 2012, Jefferies left the podcast, citing his work schedule because of filming his new television series, Legit.
Jefferies' new comedy series Legit premiered on 17 January 2013 on FX, and thirteen episodes are scheduled to air. The series has received attention for its portrayal of people with mental and physical handicaps. 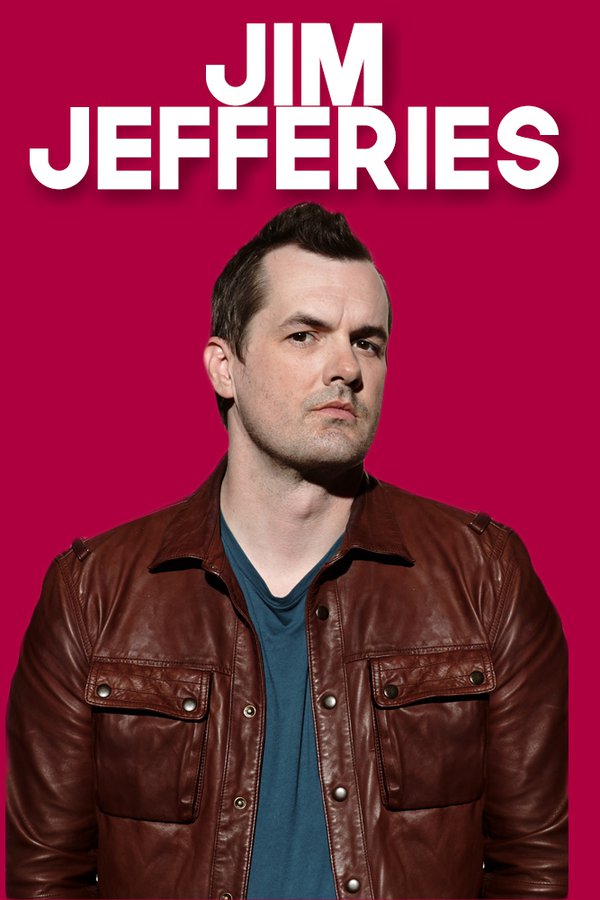