Two transfer students, Atsuko Maeda and Onizuka Daruma came at the all-girls school Majisuka Gakuen. In this school violence and fighting are common among the Yankee students. The noisy trouble maker Daruma proves that her bark is indeed louder than her bite when she is beaten by Team Hormone. In contrary to Daruma's bold-but-powerless attitude, Maeda who is truthfully a strong girl despite her silent nature easily wins her fight against Daruma's attackers. Afterwards, Daruma acknowledged Maeda as her boss and as a result the friendship between the two girls began to grow along with their fights with fellow students at their school. 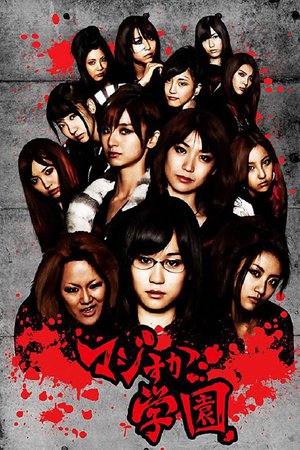