In Malibu Country, McEntire stars as a broke divorcee who moves her family to Malibu where she attempts to revive her music career while keeping her children from being corrupted by the city. McEntire will reunite with Reba showrunner Kevin Abbott, who will write and executive-produce the pilot, along with Mindy Schultheis, Michael Hanel, Pam Williams, Dave Stewart and Narvel Blackstock. 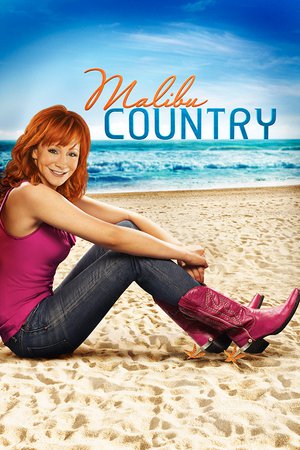