Due to a mysterious conspiracy, a man and a woman, who took part in a 24 hour freezing project, wake up 20 years later, instead of 24 hours later. In order to survive, the man and the woman have to keep their average core body temperature at 31.5°C. Their relationship develop romantically. Once out of the freeze, the two experience a dangerous side effect from the project wherein they must maintain a core body temperature of 31.5 degrees Celsius (approximately 88.7 degrees Fahrenheit) to survive. Coupled with the warming of their hearts from romantic attraction, they find themselves in a sticky situation. 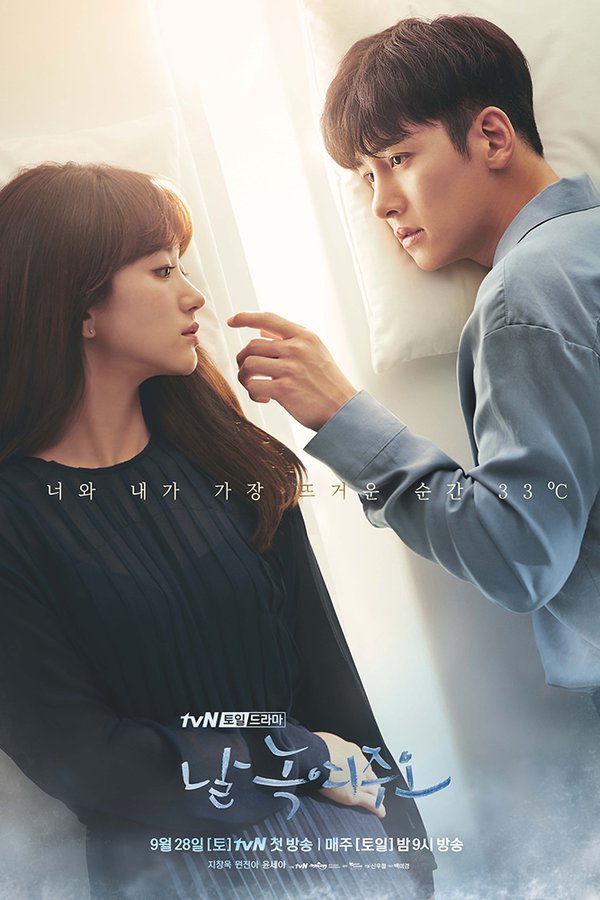