A documentary series created by the British Broadcasting Corporation called Secrets and Magic was produced to accompany episodes of the second season. In a similar fashion to Doctor Who Confidential, the series looks at the production of each episode of the series, featuring interviews with cast and crew and on-set footage. 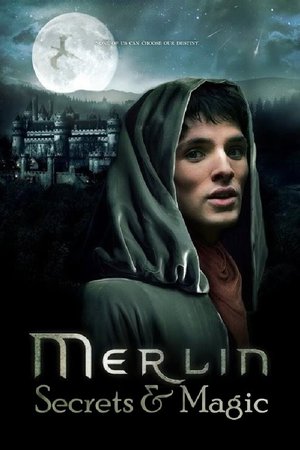 Quelqu'un sait ou c'est possible de regarder/acheter ça svp? Does someone know where I can watch or buy this, please?