Misfits of Science was a short-lived series that followed the lives of super-powered humans and the obstacles they face in their daily adventures. Each of the humans had different superpowers, from the ability to shrink, to telekinesis, to an ice man, and during their lives they discovered and developed their powers in a way that can be used to do good in the world. Led by Dr. Hayes, a scientist from an American thinktank, the mutant misfits fought crime and through their adventures found the people they were meant to be. 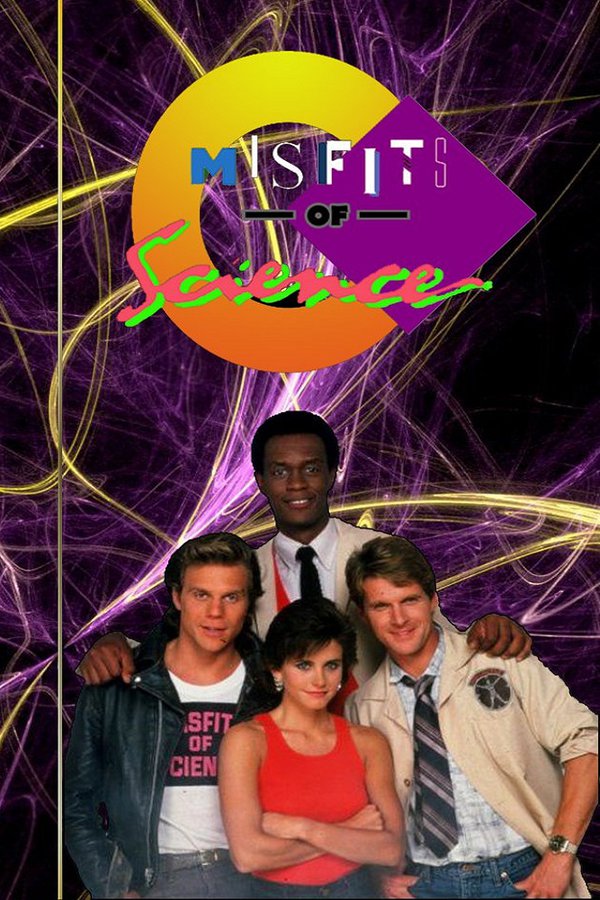