Can a disguise be an obstacle to real love? Hong Ra-on is a young woman during the Joseon Dynasty who makes a living by dressing up like a man and giving relationship advice to the lovelorn young men who seek her counsel. A love letter that Ra-on writes for a client brings her in contact with Lee Yeong, who is the Crown Prince Hyomyeong, the first son of King Sunjo and heir to the throne. But neither knows the true identity of the other. As Lee Yeong becomes strangely drawn to Ra-on, the crown prince’s eunuchs brings her into the palace as one of their own, giving her insights into palace life that no woman has seen before. Inside the palace, Ra-on becomes entangled with the poet Kim Sat-gat, Lee Yeong’s trusted confidante; scholar Kim Yoon-sung, who is the crown prince’s nemesis; and Jo Ha-yeon, the chosen royal consort for Lee Yeong. Can Ra-on survive the royal palace life without being exposed as a woman? 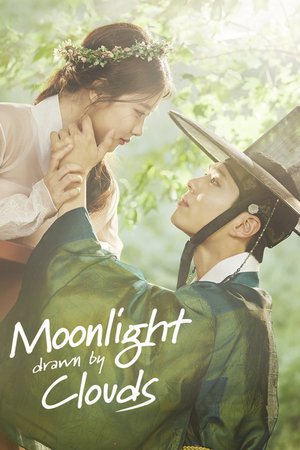