Best friends Lizzy (gay and a bit type-A) and Luke (straight and more laid back) are like family. When they were kids and both of their parents were getting divorces, Lizzy and Luke stuck together, and they’ve been there for each other ever since. Now, all grown up and still single, they’ve decided to start a family of their own. No, not like that (there are some lines even they won’t cross), we’re talking the non-romantic, go-to-the-doctor’s-office type of baby-making. Then one night, after yet another failed attempt at conception, the two head out to a bar to let off some steam. That’s where Luke meets Prudence, a free-spirited British girl who’s slated to go back to England in a matter of days. Lizzy isn’t a huge fan but Luke really hits it off with her. Soon they’re spending every last minute of her limited time together. Then, just as Lizzy discovers that she’s actually pregnant, Luke announces that he and Prudence got married and a different kind of family is born. 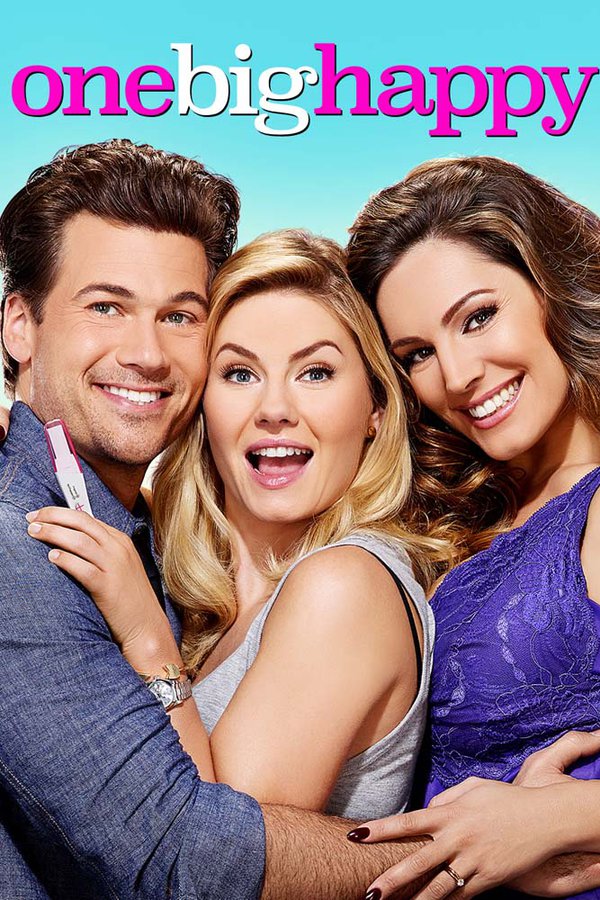