Karine, better known under the pseudonym Candice Doll is becoming a promising star of the movie X to French. Status which are very well accommodated his parents, thanks to the growing reputation of their daughter. But due to a health problem, Karine steps back on his life, and feels that this path has been clearly mapped out by her boyfriend Frank is no longer suitable. She decides, against the advice of all and in secret, to enroll in philosophy at the Sorbonne. Karine began a vital quest: to find a freedom she begins to question. 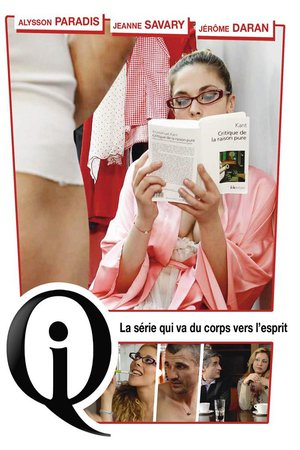