In 1997, nothing was more important to Shi-won than the Korean boy band 'H.O.T.' She and her five closest friends exemplified the teenage angst of K-pop idolatry that was escalating during the decade. They reconnect 15 years later and relive their youth of the late 1990s. 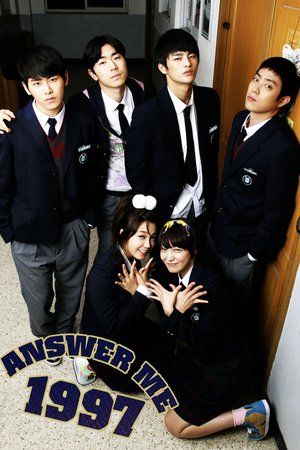