Sukeban Deka II in 1985-1986 starred Yoko Minamino as the second "Sukeban Deka", a mysterious girl with an iron mask named Yoko Godai who takes on the identity of Asamiya Saki after being freed from her mask; She will get the help of two other sukeban: Kyoko "Okyo" Nakamura (Haruko Sagara), and Yukino Yajima (Akie Yoshizawa, from jpop band Onyanko Club which will appear in two episodes). 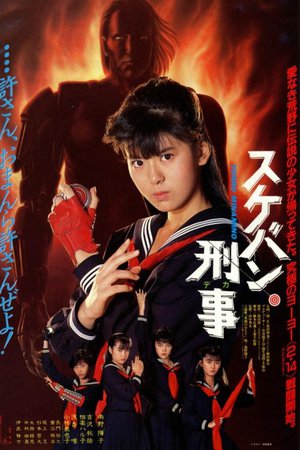