Yoo Tan, the leader, and vocalist of an indie band called One More Time, which he started with his childhood friends. Tan’s been maintaining the band ever since for over ten years. The indie band flourished for a while, at one point boldly refusing to succumb to the establishment. But alas, Tan’s getting older, the popularity of his band is dwindling, and life isn’t getting any easier financially, which is why he eventually signs with a label this late in the game. While enduring the difficult conditions inherent at a major music label, an unforeseeable event takes place and Tan gets swept up in it: An unwanted time leap allows him to journey back in time to regain his girlfriend. 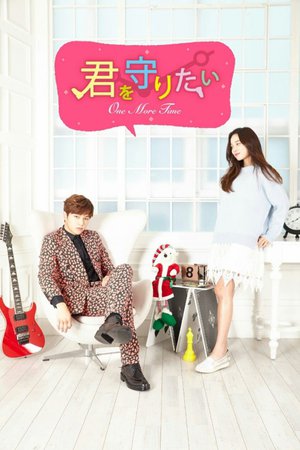