Taxi driver Vince McKee and his estranged wife Ros have blamed themselves ever since their son Tim cut ties with the family, and now they live separate lives. Vince's day-to-day existence takes an unusual turn when he accepts an offer from a criminal gang organised by his ex-con mate Colin, who has resurfaced after six years in prison. Although initially thrilled at becoming a driver for gang leader The Horse, once the criminals arrange their major job McKee soon wishes he could have his old life back. 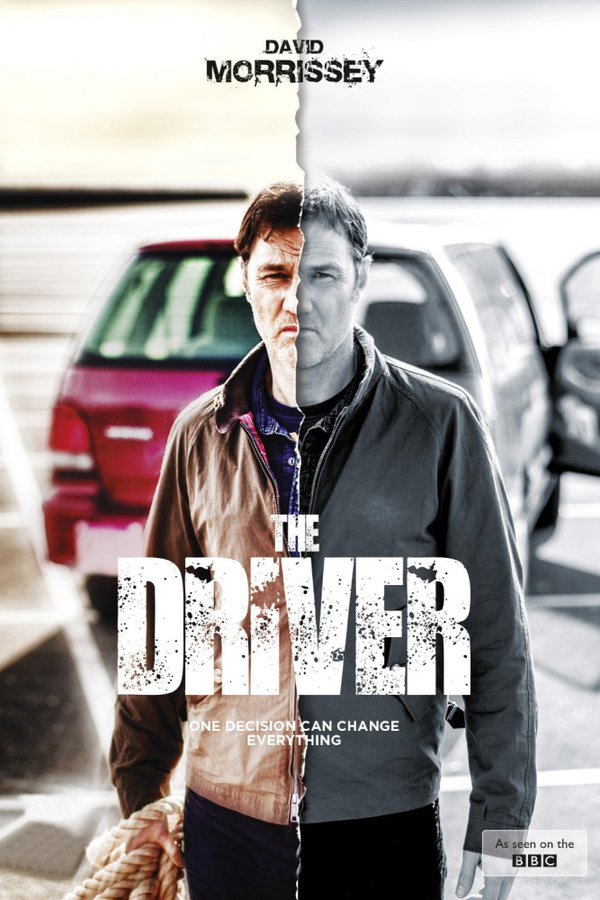 Ça me tente, let's go for the pilot !