An eight-episode unscripted series featuring famed motorsports star and entrepreneur Ken Block and the making of Gymkhana 10, the recently-announced tenth installment of his award-winning, record-breaking Gymkhana Film series. It's an exclusive look behind the filming, the struggles and the personalities that go into making of one of the biggest viral campaigns of all time, along with the untold stories and never-before-seen footage from Block's previous nine films. 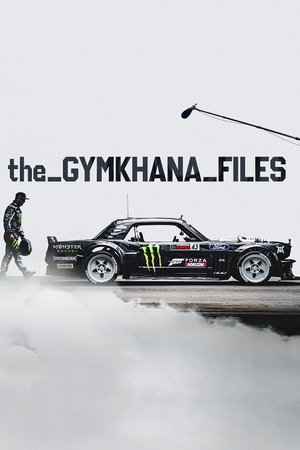