The Secret of the Seven Sisters

On August 28, 1928, in the Scottish highlands, began the secret story of oil.

Three men had an appointment at Achnacarry Castle - a Dutchman, an American and an Englishman.

The Dutchman was Henry Deterding, a man nicknamed the Napoleon of Oil, having exploited a find in Sumatra. He joined forces with a rich ship owner and painted Shell salesman and together the two men founded Royal Dutch Shell.

The American was Walter C. Teagle and he represents the Standard Oil Company, founded by John D. Rockefeller at the age of 31 - the future Exxon. Oil wells, transport, refining and distribution of oil - everything is controlled by Standard oil.

The Englishman, Sir John Cadman, was the director of the Anglo-Persian oil Company, soon to become BP. On the initiative of a young Winston Churchill, the British government had taken a stake in BP and the Royal Navy switched its fuel from coal to oil. With fuel-hungry ships, planes and tanks, oil became "the blood of every battle".

The new automobile industry was developing fast, and the Ford T was selling by the million. The world was thirsty for oil, and companies were waging a merciless contest but the competition was making the market unstable.

That August night, the three men decided to stop fighting and to start sharing out the world's oil. Their vision was that production zones, transport costs, sales prices - everything would be agreed and shared. And so began a great cartel, whose purpose was to dominate the world, by controlling its oil.

Four others soon joined them, and they came to be known as the Seven Sisters - the biggest oil companies in the world. 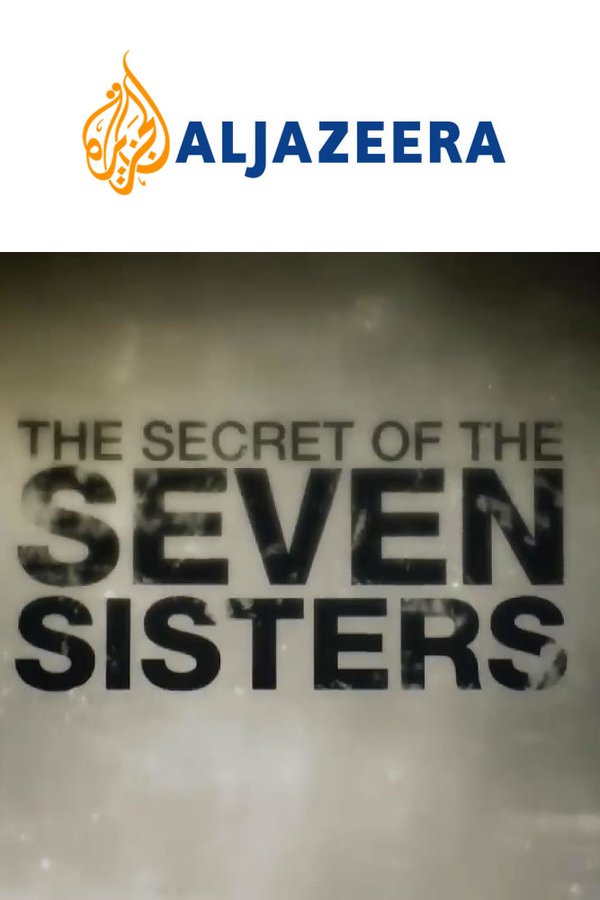