The U.S. of Archie

The U.S. of Archie was a Saturday morning cartoon that aired on CBS from September 7, 1974 to September 1976. A spinoff of the popular Archie comic books and television show, it featured Archie, Jughead, and the other Riverdale high student regulars re-enacting famous scenes throughout American history, taking full advantage of the Bicentennial in the months leading up to it. These re-enactments were termed by Archie during the show to be historical accounts featuring the "ancestors" of the current Archie gang, even though this meant they had identical ancestors who were always close friends in nearly every era of American history. It was produced by Filmation founders and producers Lou Scheimer and Norm Prescott. 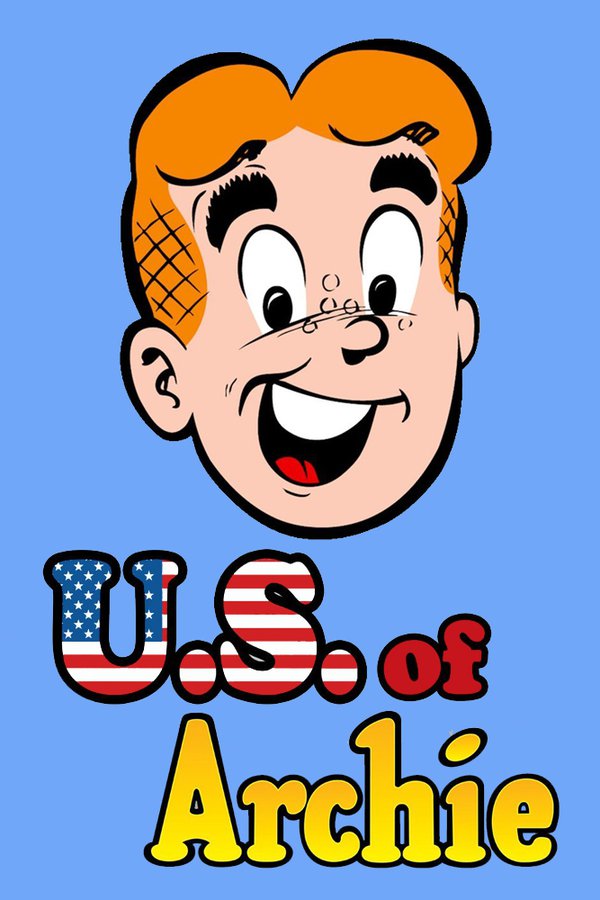