Georgia Wells believes that her husband, Will, died in a plane crash in the Congo three years ago. Since the accident, she has lived as a recluse, away from civilization and the comforts of 21st century life. But her life changes when she sees Will in the background during a televised news report about the Congo. That revelation shocks Georgia, and she becomes determined to prove that Will is still alive. 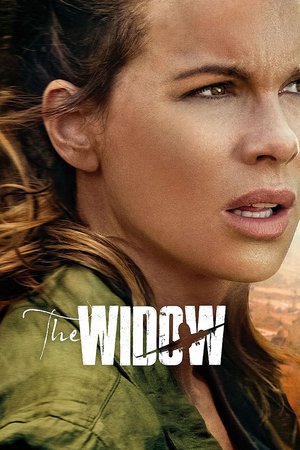