Ryoma Echizen, a young tennis prodigy with many tennis championship wins, lies under his father's, Nanjiro Echizen a former pro tennis player, shadow. He joins the Seigaku Jr. High School Tennis Team, one of the best teams in Japan, who's goal is to become national champions. On the team, Ryoma, with help from his teammates, hopes to develop his own tennis style so he can defeat his father. 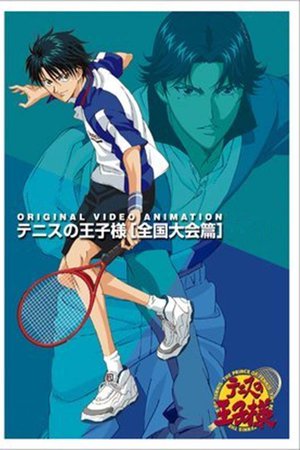