The story is about Yoo So Joon, a time-traveler who owns a real estate company worth 200 billion won. When he sees his future self living unhappily, he decides to avoid that fate by marrying Song Ma Rin without love. While their start is a fake marriage, he sees that his wife gets hurt because of him, and it starts to distress him. The story is about him slowly falling in love with her, despite marrying her for selfish and loveless reasons. 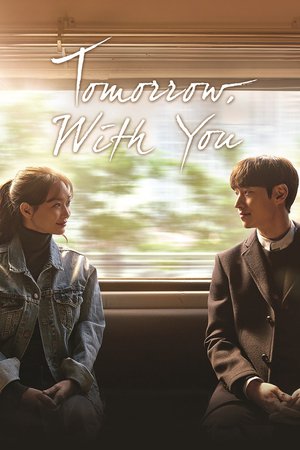