History sees the Vikings as a band of bloodthirsty pirates, raiding peaceful Christian monasteries... and it's true. The vikings took no prisoners, relished cruel retribution and prided themselves as fierce warriors. But their Prowess in battle is only the start of the story. Going on the trail of the real Vikings this series reveals an extraordinary story of a people who, from the brink of destruction, built an empire reaching around a qarter of the globe. Where did they come from? How did they really live? And what drove them to embark on such extraordinary voyages of discovery? Neil Oliver goes beyond their bloody reputation, from Iceland to Instanbul, to search for the truth about the Vikings. 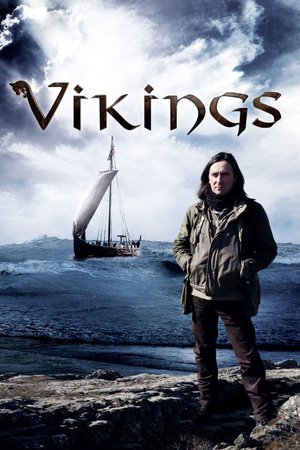