Set in the Joseon Dynasty during King Jeongjo’s reign, this martial-arts fusion sageuk is centered around the events involving Crown Prince Sado’s conspiracy. Warrior Baek Dong Soo was a real-life legend who created a martial arts guide in Joseon. His group who defends King Jeongjo is pitted against a mysterious organization of assassins who plot to kill the King. 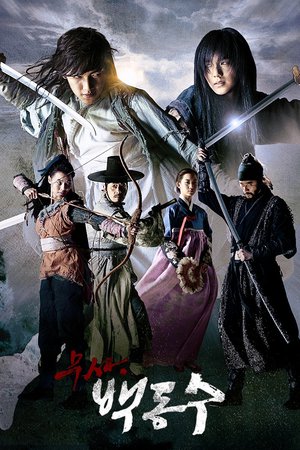