WWE typically holds a pay-per-view event each month. In 2011, in the months May and October, WWE holds two. WrestleMania is shared with the months of March/April, if held in April, then no pay-per-view is produced in March. With the exception of WrestleMania, each event is scheduled for three hours, although they sometimes run short of that time. Pay-per-view events are a big part of the revenue stream for WWE 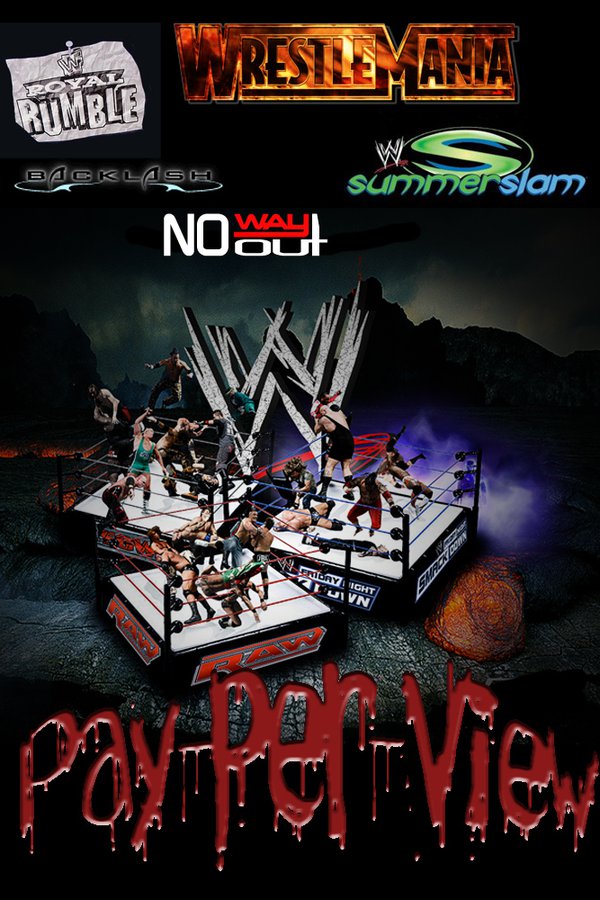