Nott, a handsome inventor lives in an all-boys apartment owned by Porpla, the yaoi fan owner. One day one of Nott's inventions causes an electrical fire destroying Porpla's Yaoi Cds. She decides to kick him out, when a new guy, Pun, an ad celebrity arrives seeking for a room. Knowing about Porpla's Yaoi likeness, Nott asks Pun to help him stay in the apartment by pretending to be his boyfriend. Pun accepts and pretends to be Nott's boyfriend. But as time passes, the two can't help but eventually fall for each other. 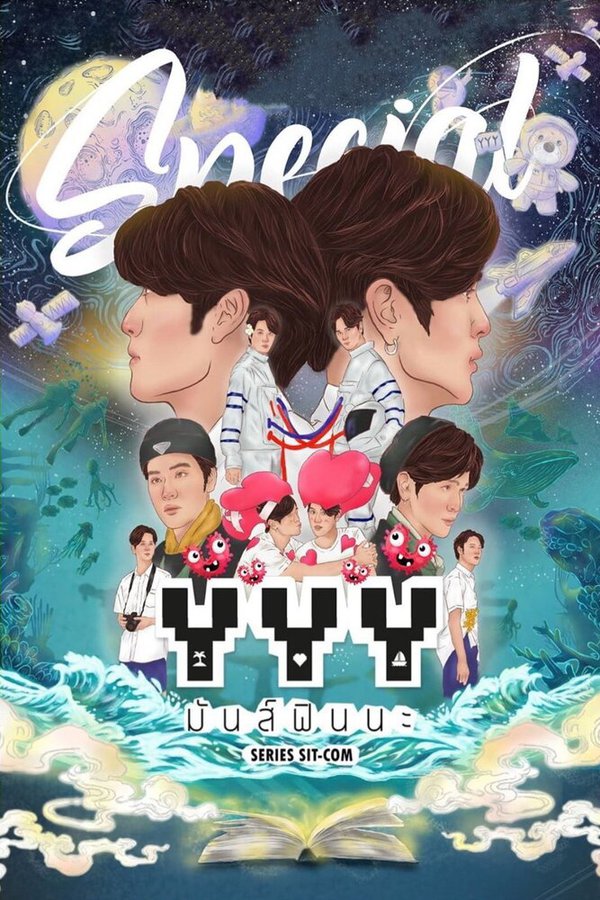