Naruto has disappeared, after fighting with all his power to protect his people from the Ōtsutsuki clan who appeared from the alternate dimension. Standing in the village where the Ōtsutsuki clan has now gone from, after experiencing his father’s strong will to protect his people and his own powerlessness, Boruto feels that he completely understands his father’s words of “you are unfit to be a ninja”. Sasuke, as his teacher, imparts him a few words. Thereafter, Sasuke tells Boruto, who has grown a little as a ‘shinobi’, about a certain mission. 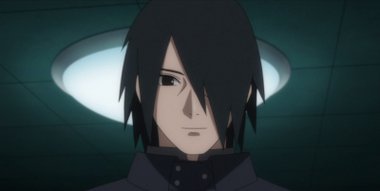