They said 'Take her out'. He got the wrong idea.

Victor Maynard is a middle-aged, solitary assassin who lives to please his formidable mother, despite his own peerless reputation for lethal efficiency. His professional routine is interrupted when he finds himself drawn to one of his intended victims. After sparing her life, he unexpectedly acquires a young apprentice. Believing Victor to be a private detective, his two new companions tag along, while he attempts to thwart the murderous attentions of his unhappy client. 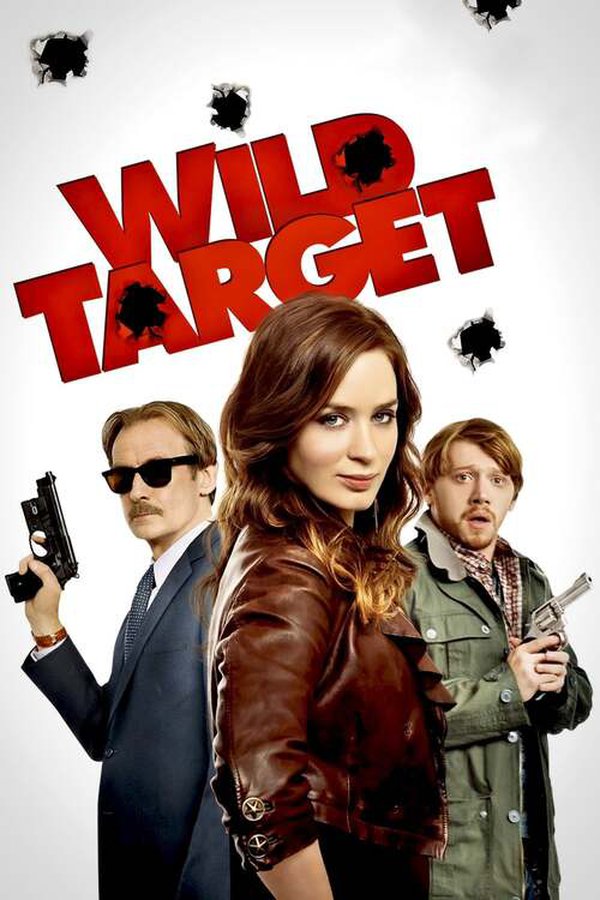