A darkness looms over the kingdom

Ancient Korea, 17th century. While the paranoid King Lee Jo of Joseon, vassal of the Qing dynasty, feels surrounded by conspirators and rebels, a dark evil emerges from the bowels of a merchant ship and the exiled Prince Lee Cheung returns to the royal court, ignoring that he will have to lead the few capable of defeating the ambitious humans and the bloody monsters who threaten to destroy the kingdom. 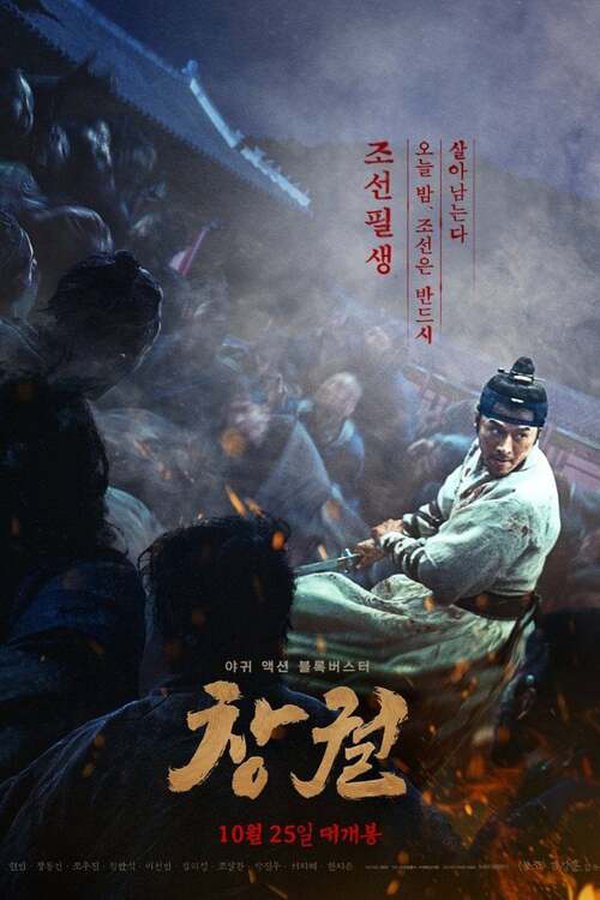