Based on the New York Times best-selling novels by Canadian author Kelley Armstrong, BITTEN is an emotionally charged thriller that follows reluctant heroine Elena Michaels, the world's only female werewolf, who is forced to take on life-threatening responsibilities, in a male dominated world. The werewolves are monitored by The Pack, a powerful, organized werewolf family based in the grand manor of Stonehaven, the place where Elena's life as a werewolf began. When a dead girl is discovered in the woods outside the town of Bear Valley (the adopted home of The Pack), it’s the genesis of an all-out war against a rogue group of Mutts (non-Pack werewolves) whose aim is to destroy The Pack. Torn between the new life she’s created in Toronto and loyalty to her Pack family, Elena will fight her own battle between the woman, and the wolf within. 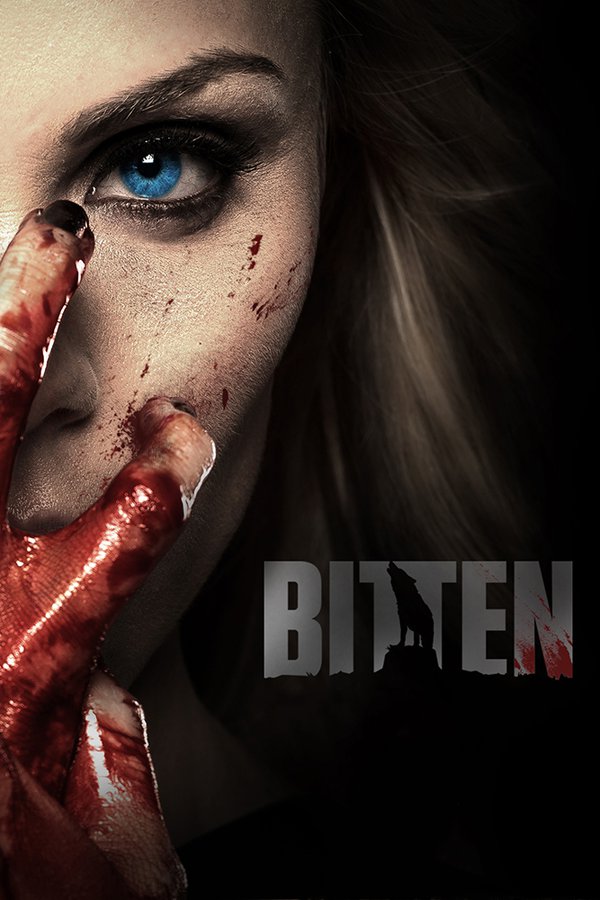