Spin-off series from The Vampire Diaries and The Originals

Hope Mikaelson (Danielle Rose Russell) is the orphaned tribal daughter (part witch, part werewolf, part vampire) of the original vampire Klaus Mikaelson, and the wolf Hayley Marshall. She is the granddaughter of the original witch Esther Mikaelson, and the original vampire hunter Mikael Mikaelson. She entered the Salvatore Boarding School for the Young &amp; Gifted in Mystic Falls. Following the death of her parents, Hope develops a father/daughter relationship with her mentor, Alaric Saltzman, and manages to get close to his daughters, Josie (Kaylee Bryant) and Lizzie Saltzman (Jenny Boyd), her former rivals, who become her best friends over time. They are descended from a line of wizards in the Gemini Congregation; they possess the ability to become Heretics (both witches and vampires).
Hope later learns that Rafael has feelings for her. It is not reciprocal. Rafael, who has just discovered his werewolf nature, is taken in with his best friend, Landon. The arrival of the young human is not well received, especially since it coincides with the sudden presence of creatures, attracted by a mysterious dagger. The residents, who until now have been limited to mastering their powers, must learn to fight to survive against the growing number of enemies. 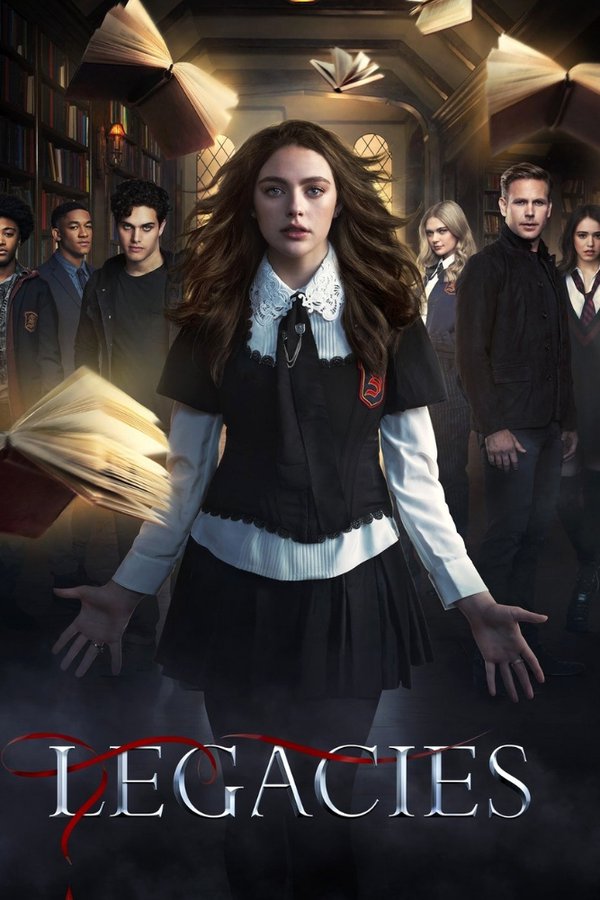 This Season was so awesome and Very Amazing Episodes

Theodora Miranne
Nimue, The Lady of the Lake