×
Loading in progress
Home → Shows → OCS → Sex and the City

Sex and the City

Seasons 1 to 5
Watch on HBO Go

Seasons 1 to 6
Watch on HBO Max

Seasons 1 to 6
Watch on HBO Now

Seasons 1 to 6
Watch on Sling TV

In New York City, four single friends in their thirties share their daily lives, which include shopping, romance, sex, work and friendship. Carrie is a journalist who writes a column on male-female relationships. She falls in love with a businessman, Mr. Big, whom she often crosses paths with between stories.
Charlotte is the naive one of the group. She runs an art gallery. Bourgeois and romantic, Charlotte is almost too much of a prude for the other three girls. She meets a lawyer who will change her life.
Miranda is far too professional a lawyer. She is perhaps the least whimsical of the four. She will have a quiet life, on the surface.
Samantha is the man-eater. She's very sexual and has one adventure after another for fear of growing old. She is the one who is the most open sexually to the point of almost boring the other three.
Between their one-night stands and professional upheavals, the four women will see their lives change from year to year, without however denying their friendship. Men will come and change their habits, whether they are passing through or regulars. 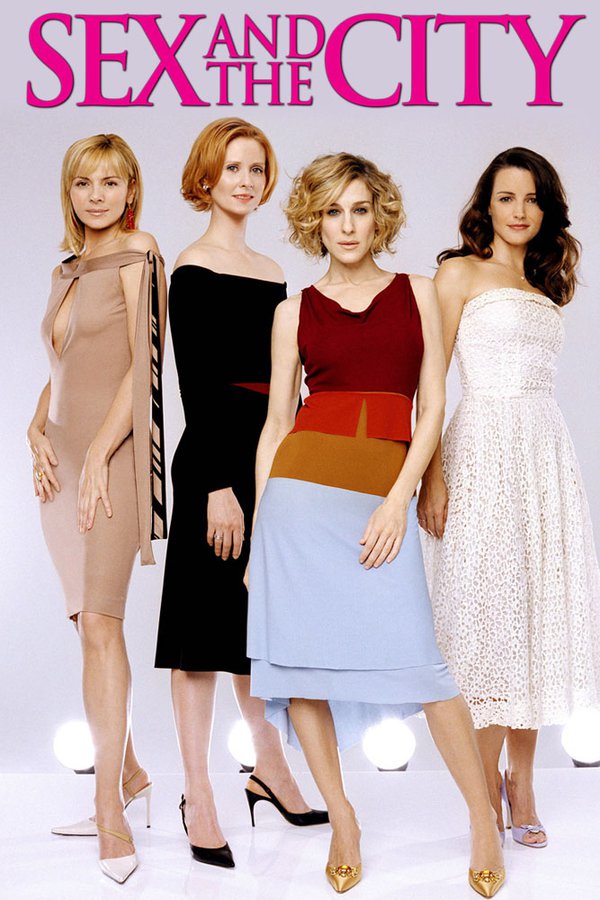