From the comic book The Sandman.

Morpheus (Tom Sturridge) is the king of dreams. He is one of the Seven, beings that embody the anthropomorphic concepts of Fate, Death, Dream, Destruction, Desire, Despair and Delirium.

In 1916, Morpheus is captured by an occult ritual. He remained captive for 106 years before escaping. After taking his revenge, he returns to his derelict and decaying Kingdom of Dreams, and although his prolonged imprisonment has taken its toll on him, he manages to return it to its ancient order and fulfill its duties once again.

Desire and Despair constantly challenge him and plot to bring about his downfall. Death and Delirium actually come to his aid.

Lucifer Morningstar (Gwendoline Christie) is the regent of Hell who sees Morpheus return to find Nada, his beloved who has been condemned to the Underworld. 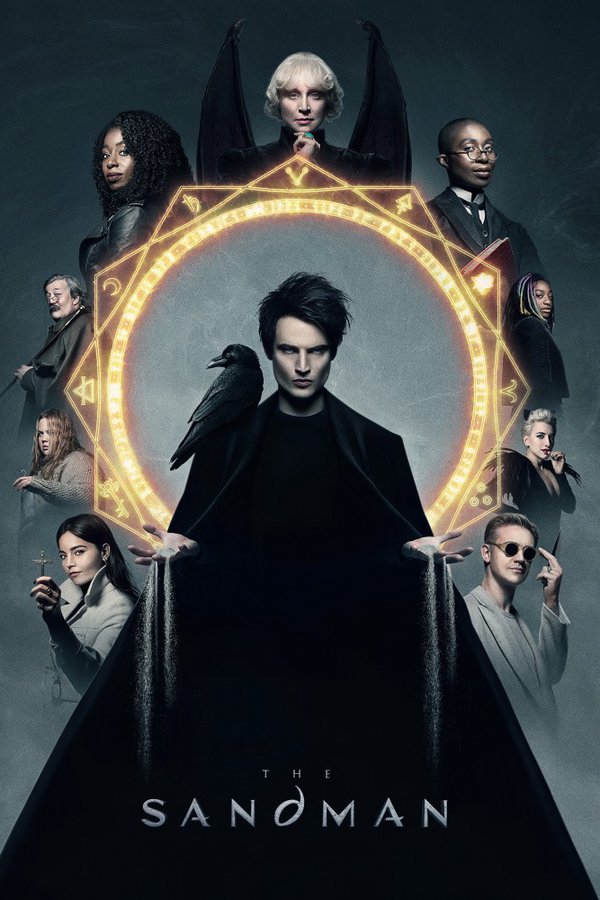 David Menkin
The Hammer of God