One day, Kirima Seiichi receives a letter from a young man who says he's about to be killed. The young man thanks Kirima for his books, saying that they helped him out quite a bit. But now, he's become an enemy to society, so he was going to be disposed of. Kirima then asks his friend to look into the source of the letter. They find out that the young man indeed died the day after he sent out the letter and it's discovered that he had some extraordinary power. 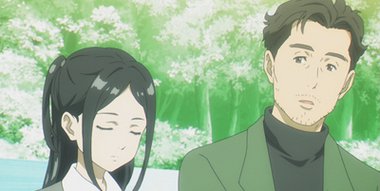