Anna Rivière has been arrested for murder — a murder she did not commit, though all the evidence stands against her. Trapped in a prison cell where she has been placed in custody, well aware of the long sentence that may await her, she discovers a world of violence and trafficking, a world totally foreign to what she has ever experienced and in which she stands out as an easy prey. To survive, Anna will learn to infringe the rules, at the risk of losing her soul. Her only hope rests with her father and brother who haven't spoken for 10 years. Only they have the power of proving her innocence. 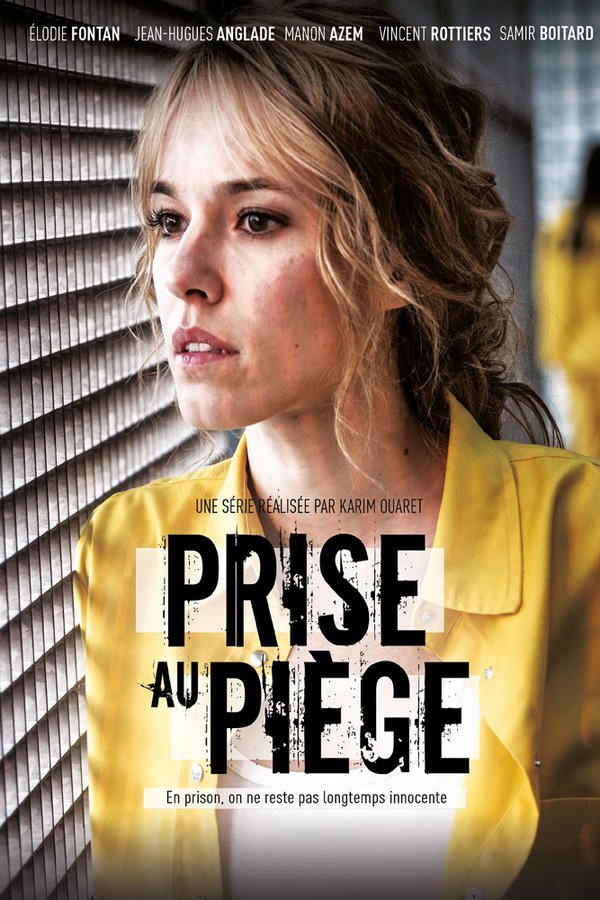 Vis a vis
Vis a vis