The second film from British director Guy Ritchie. Snatch tells an obscure story similar to his first fast-paced crazy character-colliding filled film “Lock, Stock and Two Smoking Barrels.” There are two overlapping stories here – one is the search for a stolen diamond, and the other about a boxing promoter who’s having trouble with a psychotic gangster. 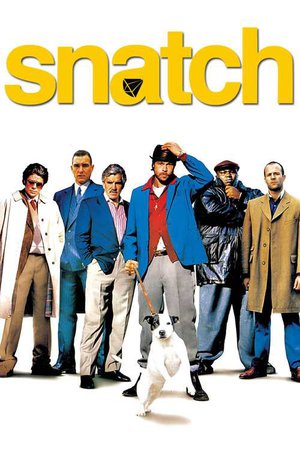