The Death of "Superman Lives": What Happened?

The Death of 'Superman Lives': What Happened? feature film documents the process of development of the ill fated "Superman Lives" movie, that was to be directed by Tim Burton and star Nicolas Cage as the man of steel himself, Superman. The project went through years of development before the plug was pulled, and this documentary interviews the major players: Kevin Smith, Tim Burton, Jon Peters, Dan Gilroy, Colleen Atwood, Lorenzo di Bonaventura and many many more. 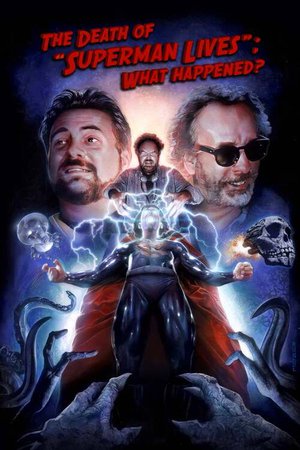 Colleen Atwood
Herself
Rick Heinrichs
Himself