A Family Comedy Without the Family.

Eight-year-old Kevin McCallister makes the most of the situation after his family unwittingly leaves him behind when they go on Christmas vacation. But when a pair of bungling burglars set their sights on Kevin's house, the plucky kid stands ready to defend his territory. By planting booby traps galore, adorably mischievous Kevin stands his ground as his frantic mother attempts to race home before Christmas Day. 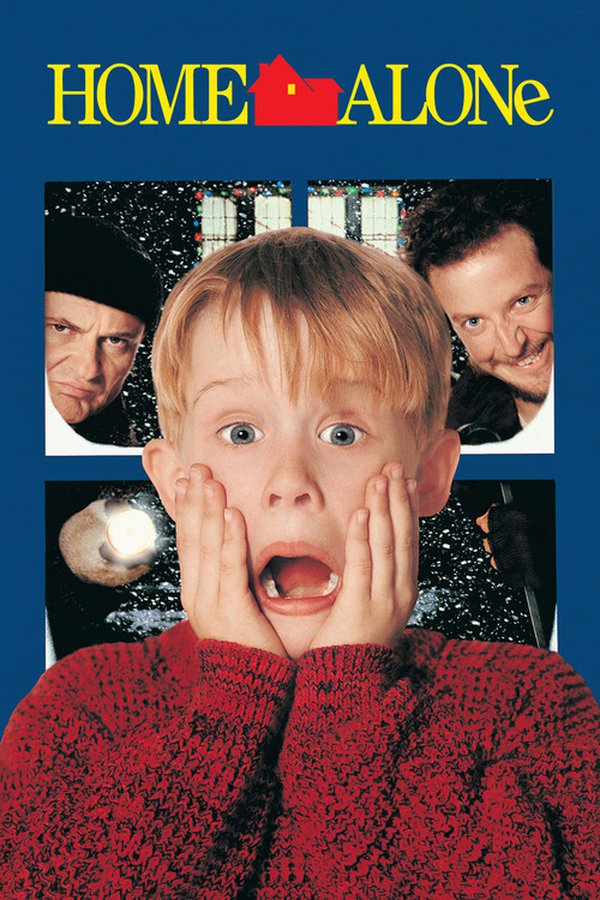