Neïla Salah grew up in Créteil, a tower block suburb on the outskirts of Paris, and dreams of becoming a lawyer. She has been accepted into a major university in Paris and on her first day there she is confronted by Pierre Mazard, a professor known for his provocative behavior and blunders. To make amends for an incident, he accepts to help Neïla prepare for a prestigious competition in courtroom eloquence. Both cynical and demanding, Pierre could become the mentor who she needs... But first both must overcome their prejudices. 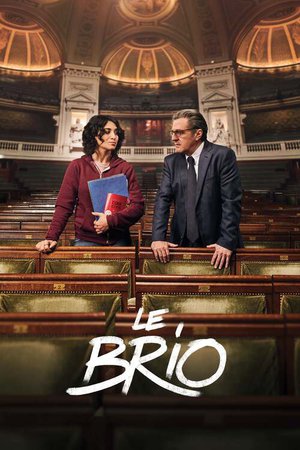