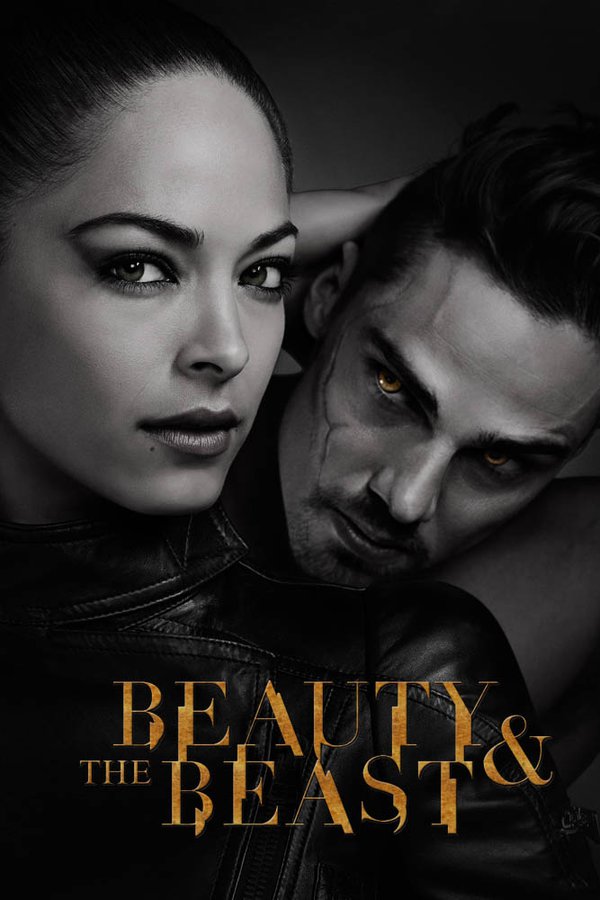 Interesting adaptation of the tale... Though it works ok, and it has been though through so there is not many incoherences