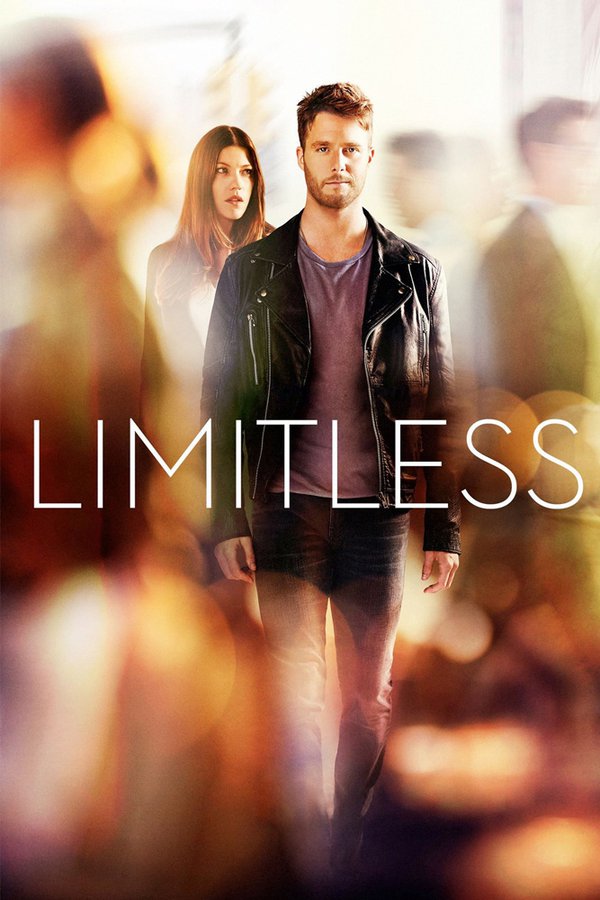 I really liked this. It was a shame it was cancelled. Something a bit different.