Stumbling across an uncompleted 1939 film called "Princess Marushka", filmmaker Sam becomes intrigued with the young actor Sylvain Marceau, who last appeared in the film. Hoping to discover the mystery behind Sylvain's disappearance, Sam decides to make a documentary and sets off to interview those who knew Sylvain, including elderly Lisa Morain. Through her interview, Sam learns the story of Lisa and Sylvain's doomed love affair on the eve of World War II. 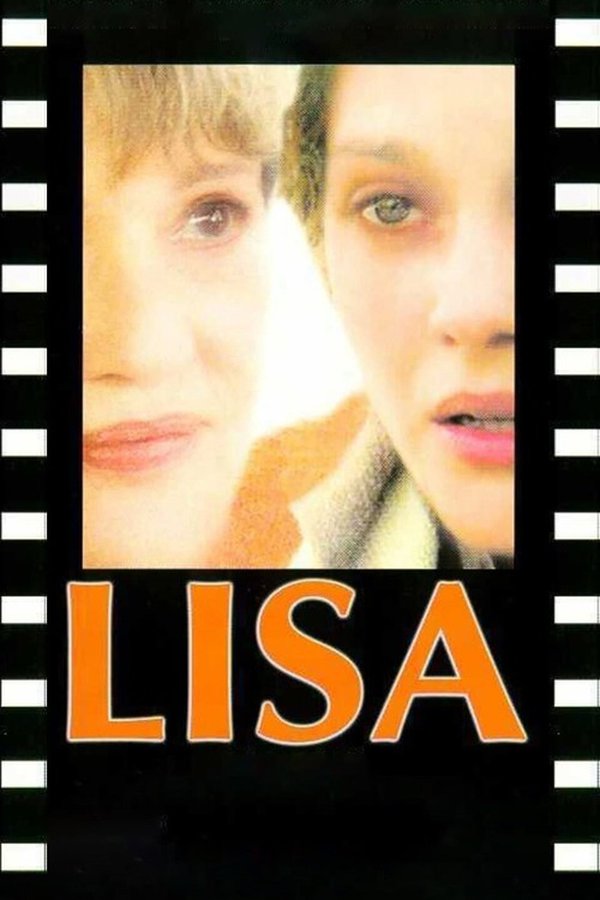