Lupin & Jigen have their sights set on a treasure called the Little Comet, which is located in the heavily fortified country of East Doroa. During the heist, Jigen is almost killed by a sniper named Yael Okuzaki. His specialty is preparing tombstones for his targets before executing them. It's said that no one can survive after Yael makes their tombstone. 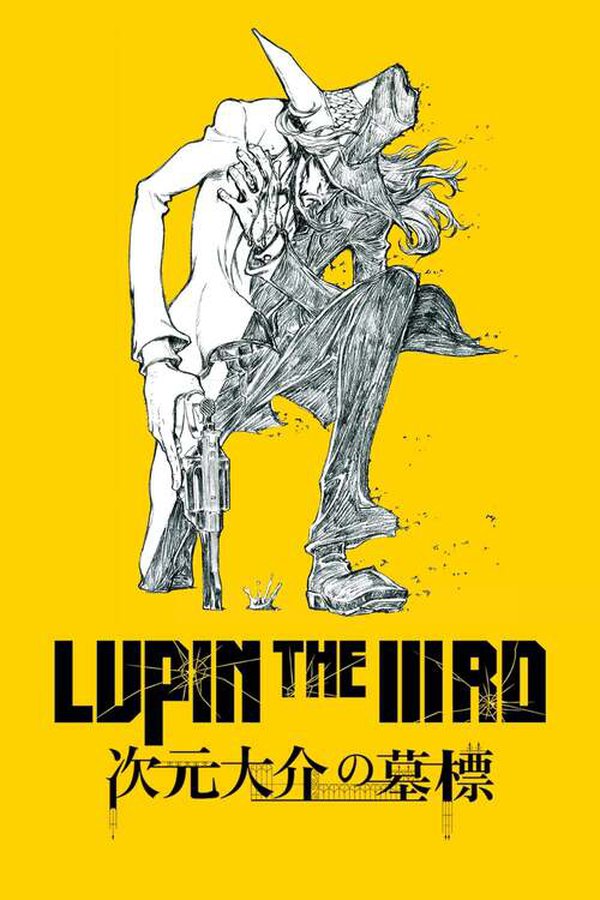