Debbie Taylor is a former 1980s pop star bent on making a comeback and returning to the Billboard charts. As she prepares to once again take the music industry by storm, Debbie's record label deems her irrelevant and abruptly drops her. Out of money, she leaves the fast lane of New York to move in with her sister in Youngstown, Ohio. 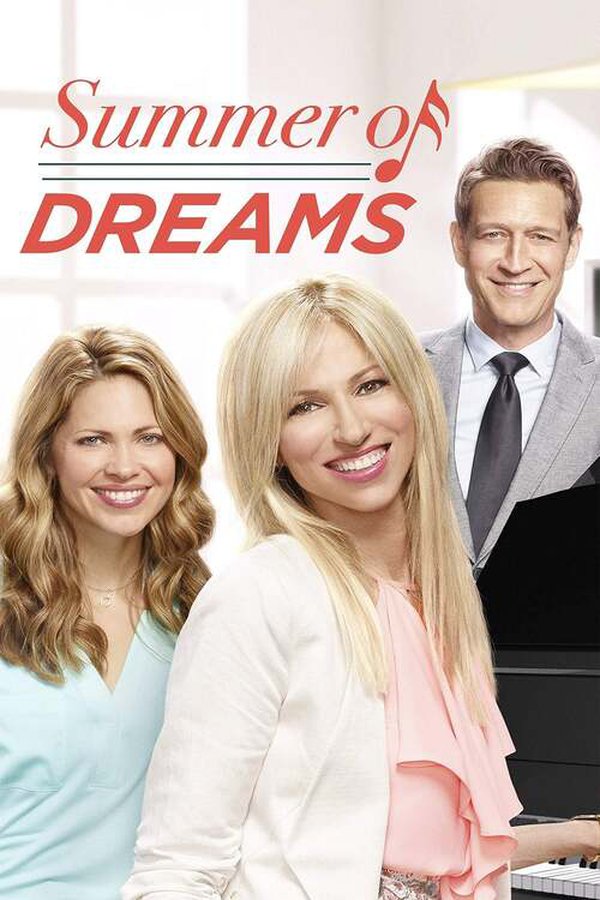