John-John is the best party promoter in Ibiza. He's responsible for the wildest parties ever. A party fixed by John-John is bound to be a success, and everyone will queue to get on the guest list. The former party prince among the jet setters in Paris, Charles de Poulignac, is therefore in no doubt about where he should go in order to revenge his former clients. He flies to Ibiza, where he hopes to make an alliance with John-John, and put an end to life as persona non grata in Paris, and again take his place as the party prince of Paris. Written by HardHouseClubber 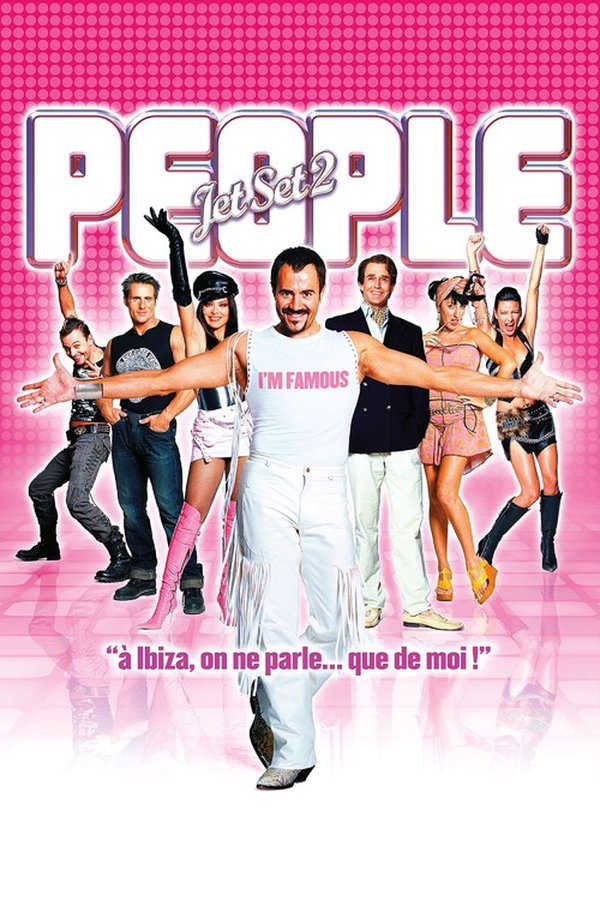