Four-part thriller series to the books of Charles den Tex around the person with Michael Bellicher (Daan). He is employed by one of the largest communications consultancies in the world. It's his job to "present facts as favourably as possible. He has some ministers as a customer. All that he dreams seem within reach. Wrongly suspected until he witnesses a murder, and must prove his innocence. Michael turns to stand in an international scandal and his opponents seem to do to explain his silence Michael will have to fight not only with beautiful words but also in deeds. 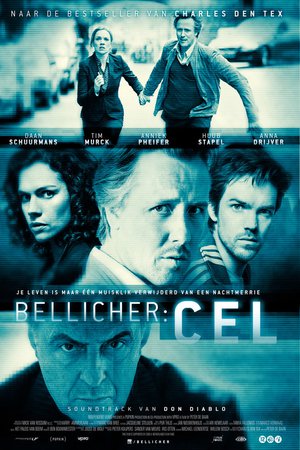