The thread is picked up again by Marianne Schmidt which at the end of last series decided to cut as a journalist at Gazet Van Antwerpen. She now works part time in a bookstore, and further she mostly mom. Her son goes to the first secondary. The condition of the school building turns out so well, because one day he comes across a serious accident. There will be a CO poisoning in her son's school. Marianne gets suspicions that it is more than just an accident, and even believes that there is to explain the political link with the accident. 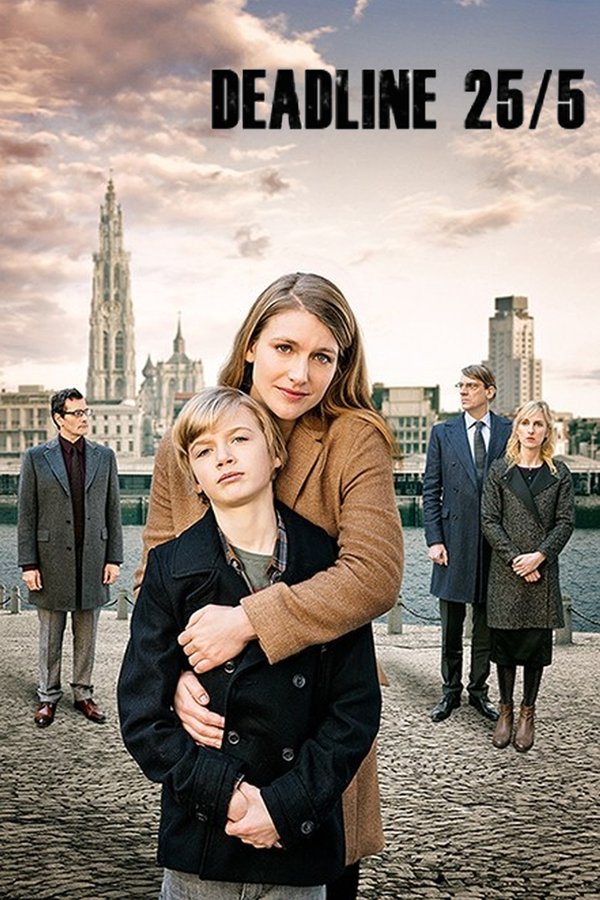